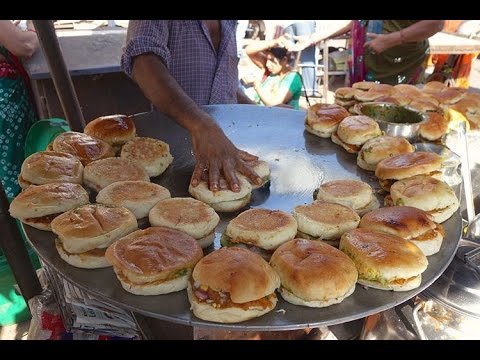 In most cities, it is common to see Chinese dishes resembling bakpao (steamed buns with candy and savoury fillings), bakmie (noodles), and bakso (meatballs) bought by road vendors and restaurants, usually adapted to develop into Indonesian-Chinese delicacies.