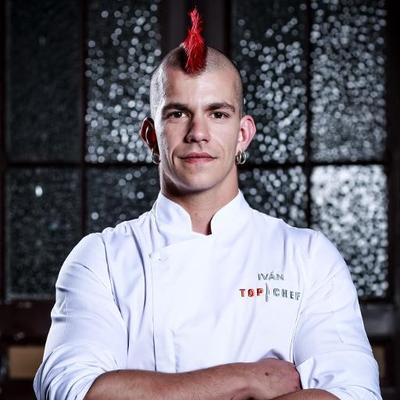 The principle fashion we use right now is developed from French and German traditions, though, more and more, Japanese knives – with thinner blade and curved spine – are standard. You must hone frequently – an expert chef will achieve this every time they cook.