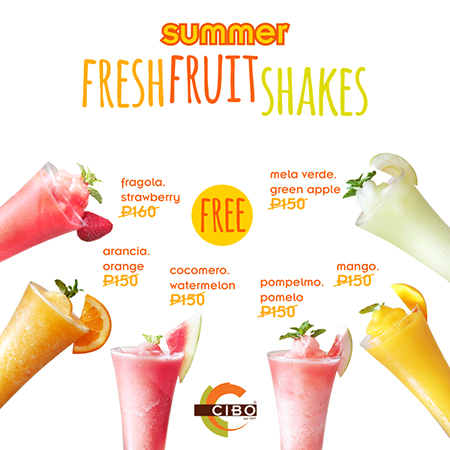 An amazing place to get an actual native nasi or mie goreng (fried rice & noodles), fresh pisang goreng (fried bananas) and extra. Some nice options, love french onion soup and the classic JAMBON-FROMAGE, what would the French do with out ham and cheese. Michelin-starred Israeli chef Eyal Shani’s meals seems and eats avenue, however there’s some serious approach behind the contents of those pita pockets.