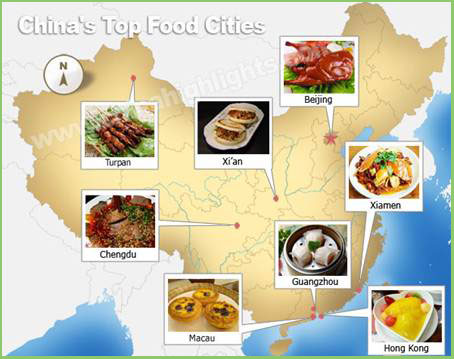 The dish is made with a spicy bean chili sauce, tofu and ground pork and a liberal sprinkling of the mouth-numbing Sichuan peppercorn that is a mainstay in Sichuan and Chongqnig cooking. David R. Knechtges, “A Literary Feast: Meals in Early Chinese Literature,” Journal of the American Oriental Society 106.1 (1986): 49-63.